If you’re researching captive insurance prior to a job interview, note that the information shown in this post is much more detailed than you’ll be expected to know for any entry-level roles in the offshore insurance or auditing sectors. That said, any insights you gain from reviewing this page will be useful… 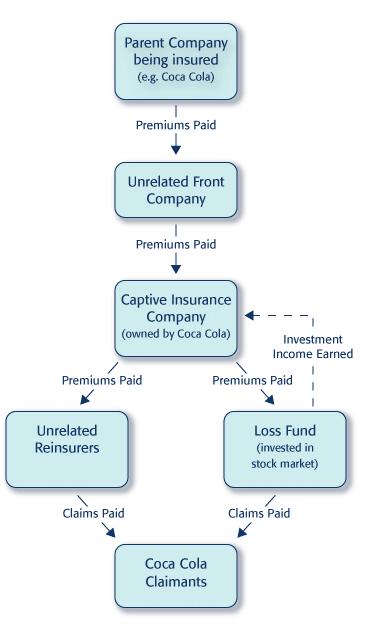 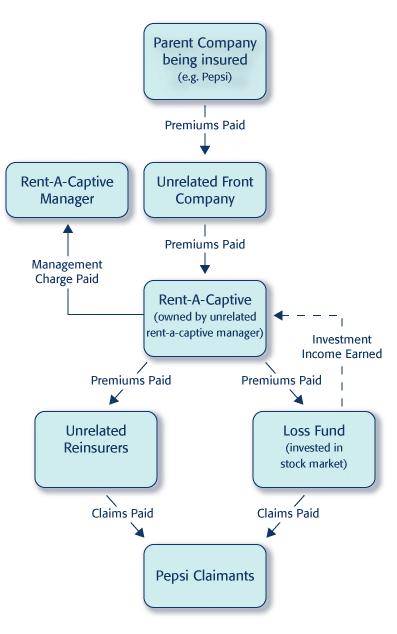 If you are a lawyer or chartered accountant and interested in working in the Bermuda/Caribbean region, visit our jobs portal to see the latest vacancies. Our site also includes a downloadable All You Need to Know guide which will tell you all you need to know about living and working offshore.